John Brought the Good News to His Mother

John Brought the Good News to His Mother 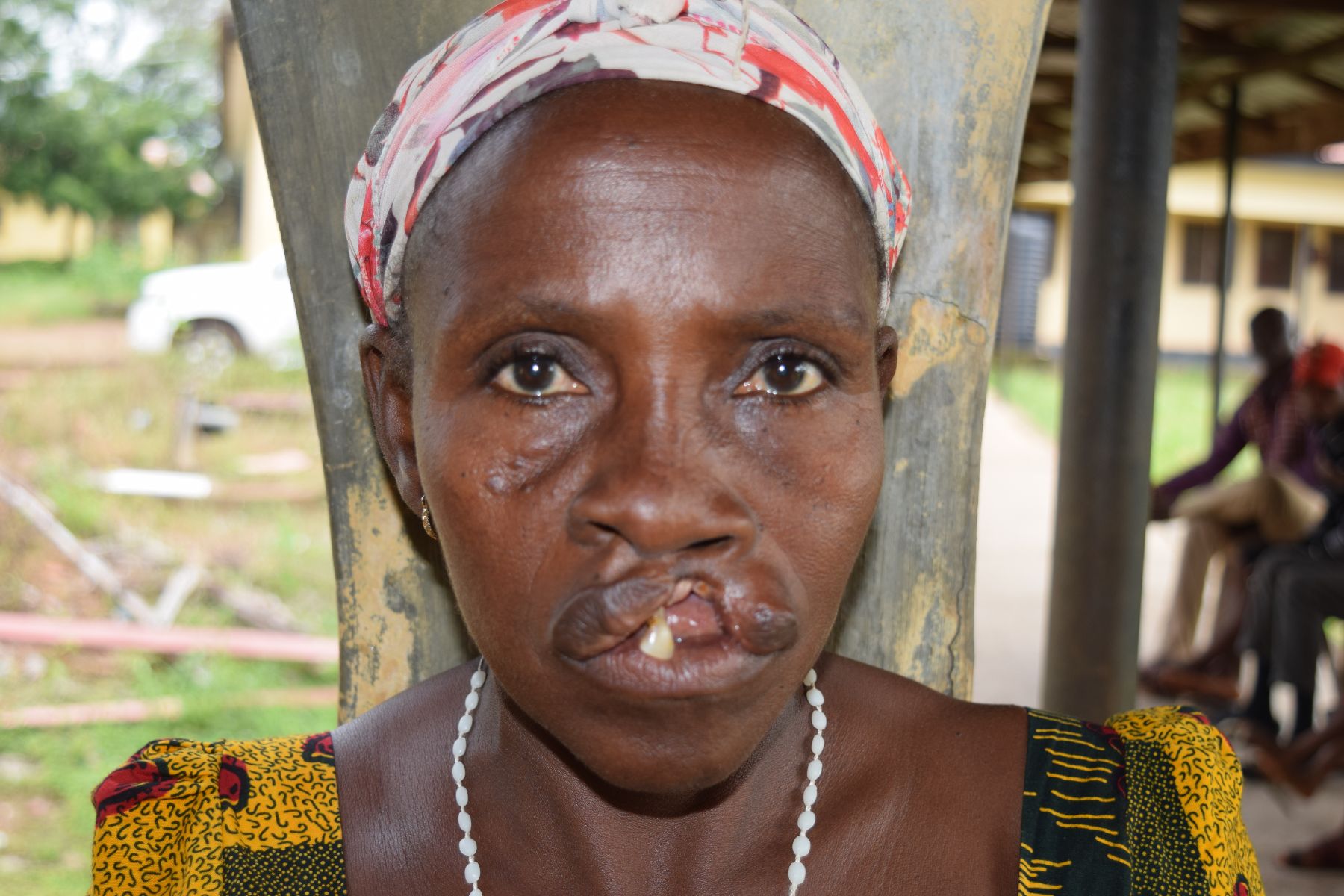 John grew up recognizing his mother looks different from other women in the community. Growing up as an innocent boy, John was often embarrassed and humiliated by children including adults because of the looks of his mother.

As he grew more elderly, he realized that his mother’s condition could be treated though it was expensive and could solely be done in the city. Armed with this new knowledge, John made a promise to himself and to his mother that he was going to work hard to be able to pay for her surgery.

John desired nothing but a traditional look for his mother. He wanted her to look like the other women in the community and stop the people from embarrassing his family.

It was during one of his typical routines at the city center that John came in contact with our experienced team of community mobilizers and volunteers who were promoting public awareness for dental and oral health including cleft lip and palate surgeries in Gombe state.

John swiftly obtained a copy of the promotional poster bearing the images of our previous surgeries with the details about our operations in the state, and he returned to his village to inform his poor mother.

They all got ready and arrived on the first day of the 5-days operations in Gombe. John came along with his mother to witness her transformation to which he was astonished to sight her bearing a brilliant and attractive face after the surgery.

John is delighted that he has lived to fulfill his glorious promise to his dear mother. Even though he didn’t pay for the corrective surgery; he conveyed the good news to his mother and paid for her transportation and saw through that she achieved the best looks.

John’s mother is back in the local community, and she now lives well with members of her community with no more discriminations.

It is with the support of Smile Train and other partners and volunteers that we are capable to carry out these highly specialized surgeries for free on the less privileged in the communities.

Cleft is a birth defect and cannot be contracted by any means. You too can support us today to put smiles on more faces.